About Seth, in his own words:

I know a lot of people in Arlington, Sunderland, Sandgate and Manchester, but I don’t know everyone and not everyone knows me. With this post, people who don’t know me can get a feel for who I am.  And for those who do know me, maybe it will fill in a few things. 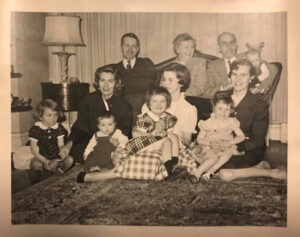 I have lived in the Northshire my whole life. In fact, I live on the property on which my four sisters and I grew up. My sister Jenny and her son live next door. Jenny and my sister Lauren run the family business our father started almost 70 years ago. My oldest sister, Dulce, lives and works in California. My youngest sister, Missy, is the Town Clerk in Hinesburg, Vermont.

My wife, Chris retired from her job as District Director for the Health Department several years ago and is now a school nurse. Her competence and her caring for others inspire me. Our son, Reed, lives in Brooklyn and works for a non-profit with the mission of providing economic opportunity to communities across America. His focus on improving people’s lives inspires us.

My Years in the Legislature

A few years after graduating from college I ran for the legislature and was elected twice (1980 and 1982), serving on the Natural Resources Committee, the then Health and Welfare Committee and, in my fourth year, on the Appropriations Committee. I didn’t run for a third term in order to go to law school. As much as I loved the legislature, I realized I needed to start a career.

Politics and policy aside, one very important thing happened while I was serving in the House: I met Chris. Her mother, Mary Evelti, sat next to me in the House Chamber. One day Chris stopped by after adjournment, while Mary and I were working at our desks. It took a few years, but we were married in 1987.

In 1986 I ran for and was elected to the State Senate, serving all of Bennington County. In the Senate, I served on the Health and Welfare, General Affairs and Rules Committees. Once again, as much as I loved it, I didn’t run for re-election at the end of my first term. Things had changed: First, Chris and I had gotten married. Second, we were going to have a baby. Chris was working more than full-time for the Health Department and I knew there was no way I could leave her home to juggle work and a newborn while I spent the winter weekdays in Montpelier.

One of my major accomplishments in the House was as the lead sponsor of the bill to close the notorious ten-acre loophole in Act 250 that almost encouraged developers to carve up farm and forest land in a particularly wasteful manner. In the Senate, I was the first chair of the joint House/Senate Committee on Affordable Housing and a key proponent of successful legislation allowing mobile home park tenants the opportunity to buy the parks in which they live in the event of a sale by the owner. Since then, numerous parks have been purchased and are now run by their residents. 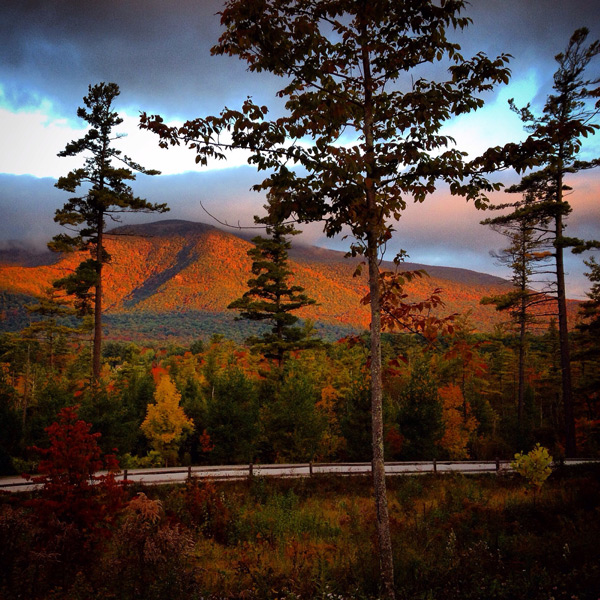 After passing the bar exam, I spent a couple of years as the Southern Vermont Director for the Vermont Natural Resources Council before joining the law firm of Witten, Saltonstall, and Woolmington, where I focused on environmental work and, for a time, criminal defense work. I became a partner in the firm, recruited Ed Campbell to join us, and, eventually, we moved the entire operation from Bennington to Manchester, where it continues today as Woolmington, Campbell, Bent, and Stasny. A few highlights of my legal career were to serve as the attorney who won the first designation of an Outstanding Resource Water (the Battenkill), the attorney who achieved the first designation of a Class 1 wetland (the Dorset Marsh) and as the attorney who put together the Equinox Preservation Trust permanently protecting 800 acres of Equinox Mountain.

In 1996, I ran against the Republican incumbent for the State Senate. I lost by a whisker. While initially disappointed, the experience made me realize that trying to juggle a very busy legal career, a family, and the Senate was way too much. I truly put politics aside … until now.

I would likely have stayed with the firm for the rest of my career had not the opportunity to run Hildene presented itself. I was offered the job and started on January 1, 2002. I was there for the next 18 years until retiring this past December 31. I am particularly proud of a few accomplishments at Hildene: I built a 34-person staff of smart, remarkably dedicated people who, in turn, built Hildene into a 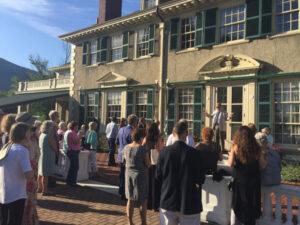 world-class cultural heritage site. They are amazing and I love them. We also built a summer jobs program for high school and college students that continues to make a real difference in the lives of a lot of young people. And, we made Hildene a role model for good citizenship and for caring about others. Finally, because of our overall success, Hildene attracts on the order of 40,000 visitors each year and is a key economic driver for the area.

Over the course of my professional career, I remained active in my community and my state. I helped start and was the first chair of the Manchester Community Land Trust. We have completed numerous land conservation projects that will have a lasting legacy by preserving active farmland, forestland, and nature’s beauty for future generations. I have served as town moderator and for nearly twenty years on the board of Burr and Burton Academy – as chair for the last twelve years. I have been appointed by Governors and Speakers of the House to serve on commissions dealing with affordable housing and education funding. I was a founder of The Shires, an effort to foster collaboration and a pooling of effort and resources across Bennington County in order to form a cohesive whole on both a social and economic level. Recently, I received achievement awards from both the Bennington County Regional Commission and the Bennington Area Chamber of Commerce for my work on behalf of the area in which we live and work.

Now, I believe I can contribute meaningfully as a representative for Bennington District 4. As the pandemic lifts, we will need to be laser-focused on restoring lost jobs, taking care of people’s health, helping our struggling small businesses and non-profits and rebuilding the overall economy. It is going to be hard work and will require a whole lot of people working toward a common goal. I want to help.

Check out my voting record and sponsored bills

End of Session Report (May)